Appointed the new Board of Directors of BeDimensional 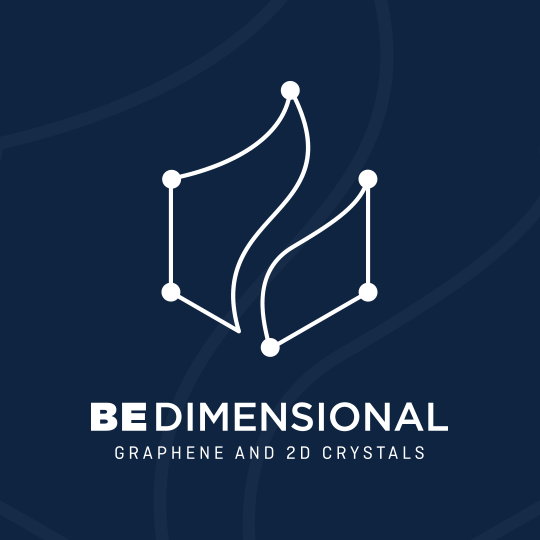 APPOINTED THE NEW BOARD OF DIRECTORS OF BEDIMENSIONAL

The Shareholders’ meeting of BeDimensional, has elected the new Board of Directors. The Assembly, after deciding to reduce the number of directors from 5 to 3 in order to make the governance more effective, has elected as directors Dr. Alberto Fachinetti as President, Dr. Antonio Vincenzo Armella and Prof. Vittorio Pellegrini. The Board of Directors appointed Dr. Armella and Prof. Pellegrini as Chief Executive Officers with financial and technical-operating powers, respectively. After managerial experience at Miroglio and Ferrari, Dr. Armella recently joined the board of Ricehouse and Fiscatech-Pellan Group, where he was appointed Chief Executive Officer. Prof Pellegrini, co-founder of BeDimensional, was director of the Graphene Labs at the Italian Institute of Technology and sits on the management board of the European Graphene Flagship project as director of the composites and energy department. Confirmed Dr. Francesco Bonaccorso, co-founder of BeDimensional and Dr. Andrea Gamucci, as Scientific and Technical Directors of BeDimensional, respectively. Dr. Francesco La Grotta, Financial Director of Pellan Group, will assume the same position within BeDimensional. 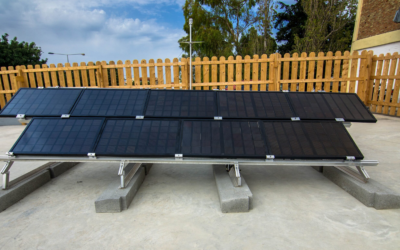 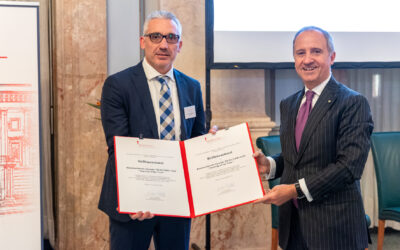 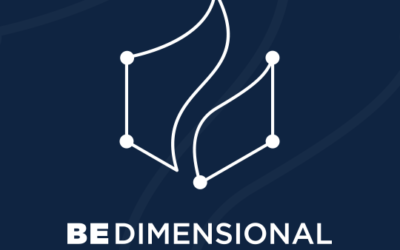 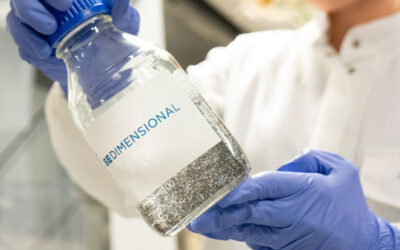 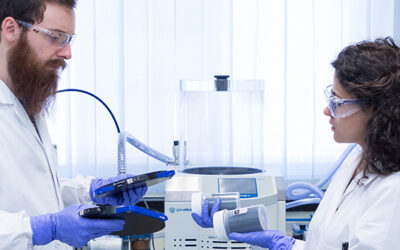 Let's get in touch

Give us a call or drop by anytime, we endeavour to answer all enquiries within 24 hours on business days.

Fill in the form below or give us a call and we'll contact you. We endeavour to answer all enquiries within 24 hours on business days.
We use cookies on our website to offer you the most relevant experience by remembering your preferences and repeat visits. By clicking on "Accept" you consent to the use of ALL cookies. However, visit the cookie settings to be able to provide controlled consent.
Cookie settingsACCEPT
Manage consent

This website uses cookies to improve your experience while you navigate through the website. Out of these cookies, the cookies that are categorized as necessary are stored on your browser as they are essential for the working of basic functionalities of the website. We also use third-party cookies that help us analyze and understand how you use this website. These cookies will be stored in your browser only with your consent. You also have the option to opt-out of these cookies. But opting out of some of these cookies may have an effect on your browsing experience.
Necessary Always Enabled
Necessary cookies are absolutely essential for the website to function properly. These cookies ensure basic functionalities and security features of the website, anonymously.
Functional
Functional cookies help to perform certain functionalities like sharing the content of the website on social media platforms, collect feedbacks, and other third-party features.
Analytics
Analytical cookies are used to understand how visitors interact with the website. These cookies help provide information on metrics the number of visitors, bounce rate, traffic source, etc.
Advertisement
Advertisement cookies are used to provide visitors with relevant ads and marketing campaigns. These cookies track visitors across websites and collect information to provide customized ads.
Others
Other uncategorized cookies are those that are being analyzed and have not been classified into a category as yet.
Save & Accept
Powered by